Well the 2018 DARN Bash is history, and it was great fun. We had well over 40 folks at the Alpine Village Restaurant, and the food was great …. and as always for our waistline, too plentiful. We had a great meal, then Mike gave a briefing on stuff done in 2018, and anticipated in 2019, then the drawing was held. Many stayed well after the raffle to chat.

Thank you all for coming and making it a great success … We will do it again next year ... maybe even bigger and better. I think a grand time was had by all!

Below are some pictures of the fun, and below the pictures a list of the prize winners.

NEXT YEAR'S BASH WILL BE ON SUNDAY, DECEMBER 8th. MARK YOUR CALENDARS! 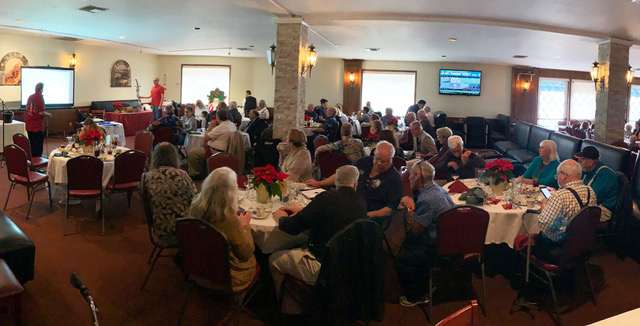 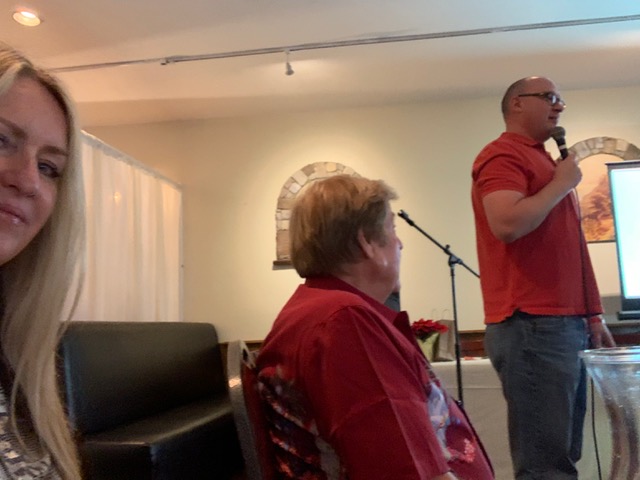 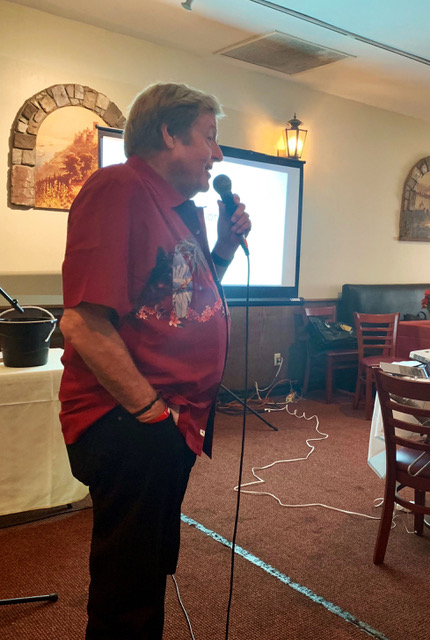 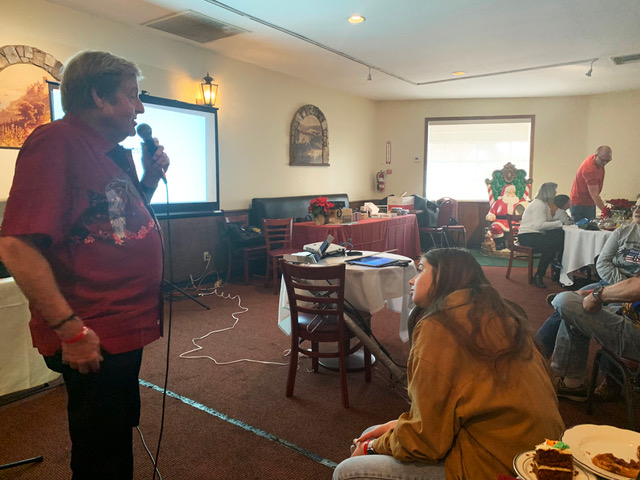 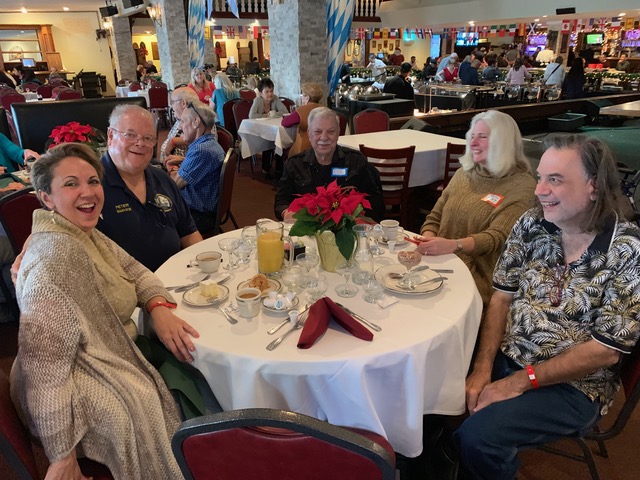 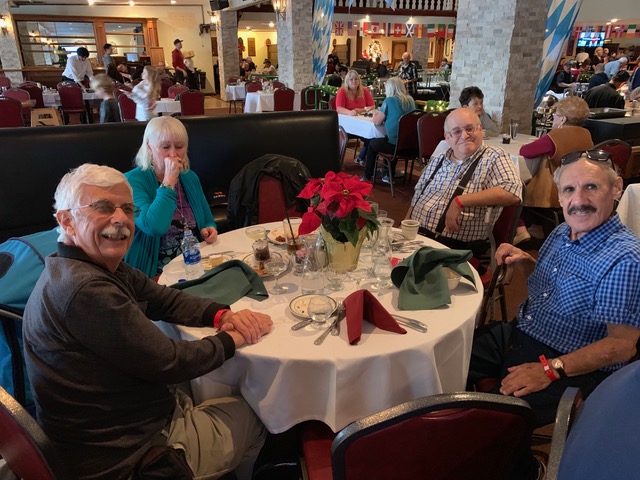 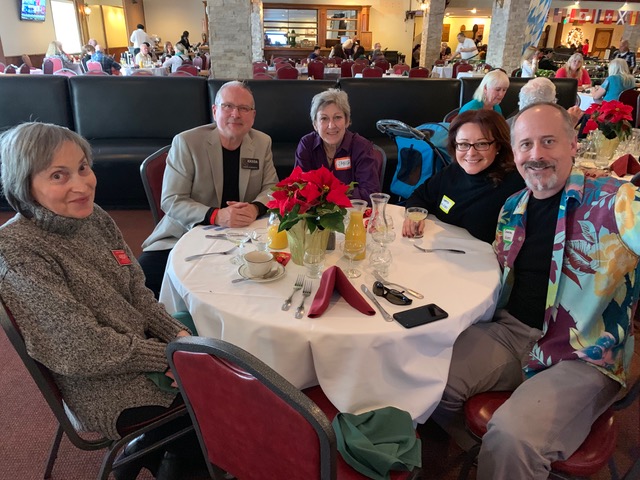 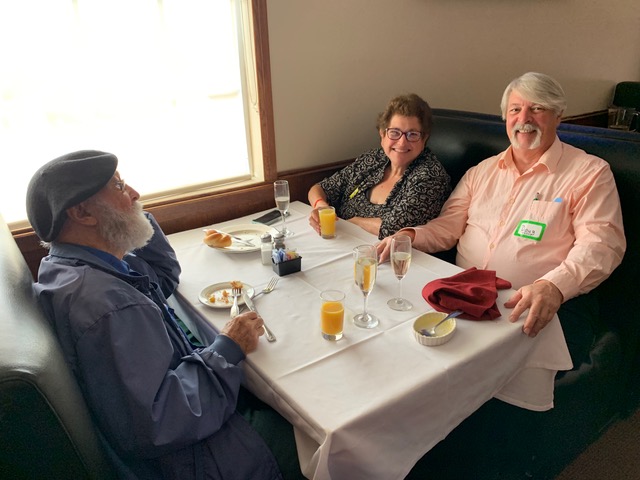 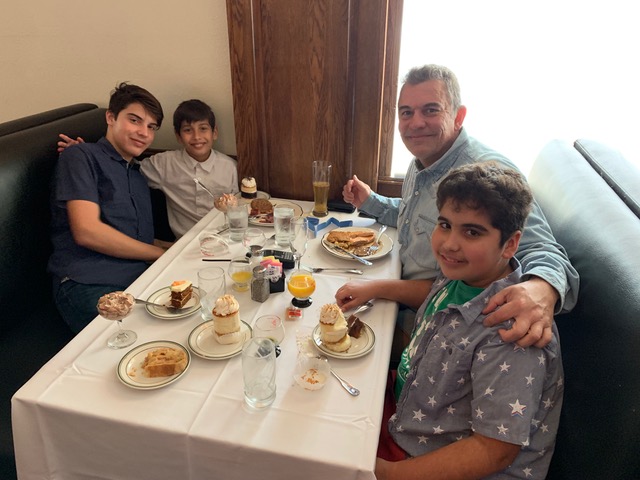 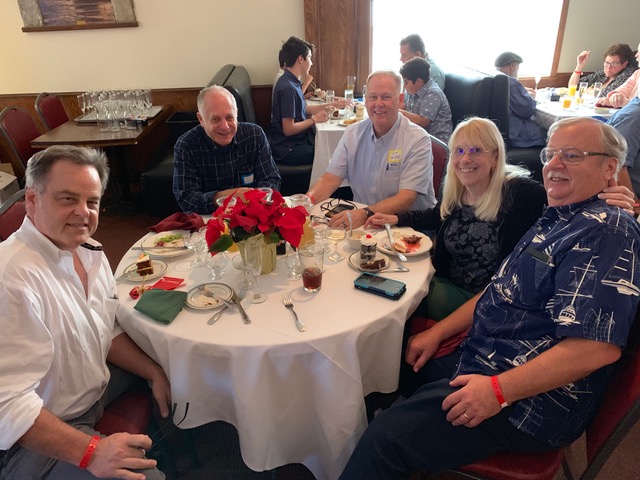 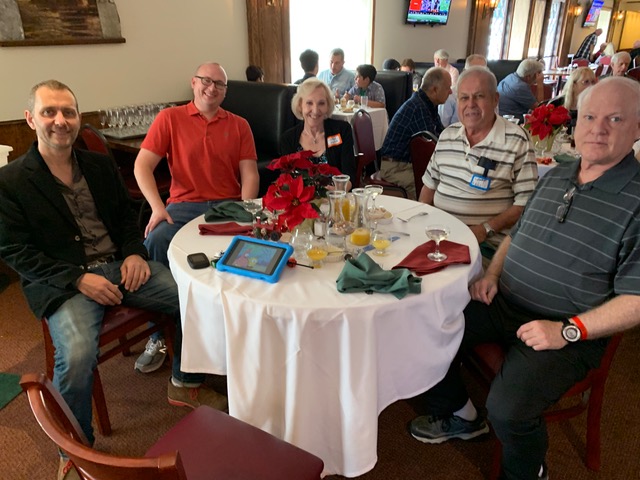 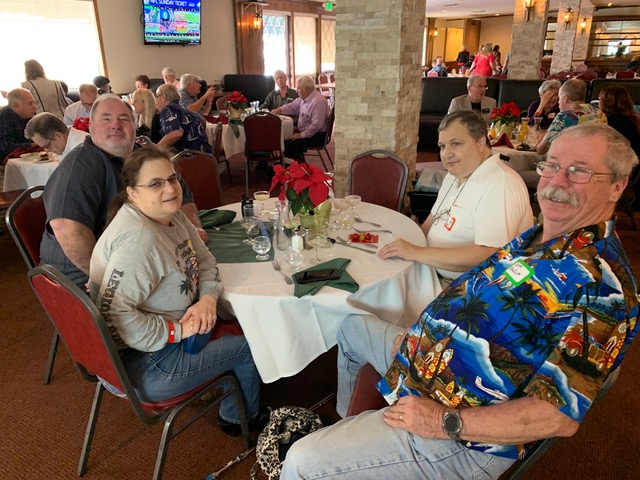 Some folks didn’t get in a photo... The tables were full, but here was lots of food to go get... often. The empty chairs had folks temporarily missing, and I missed getting a  picture of the 5 at my table.

AND THE WINNERS ARE:

That’s all folks…… We wish you all a very Merry Christmas and a Happy New Year!!!